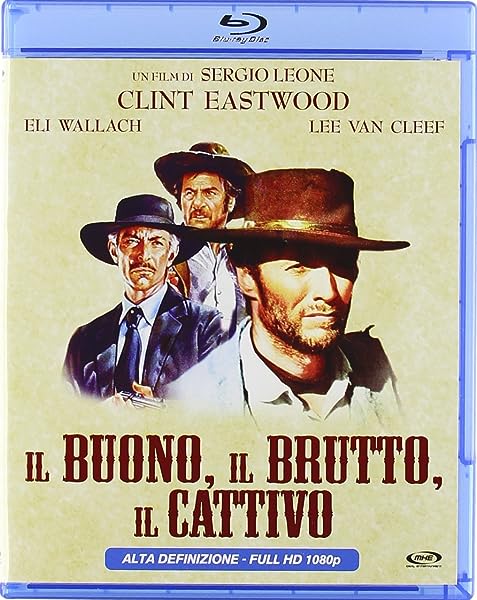 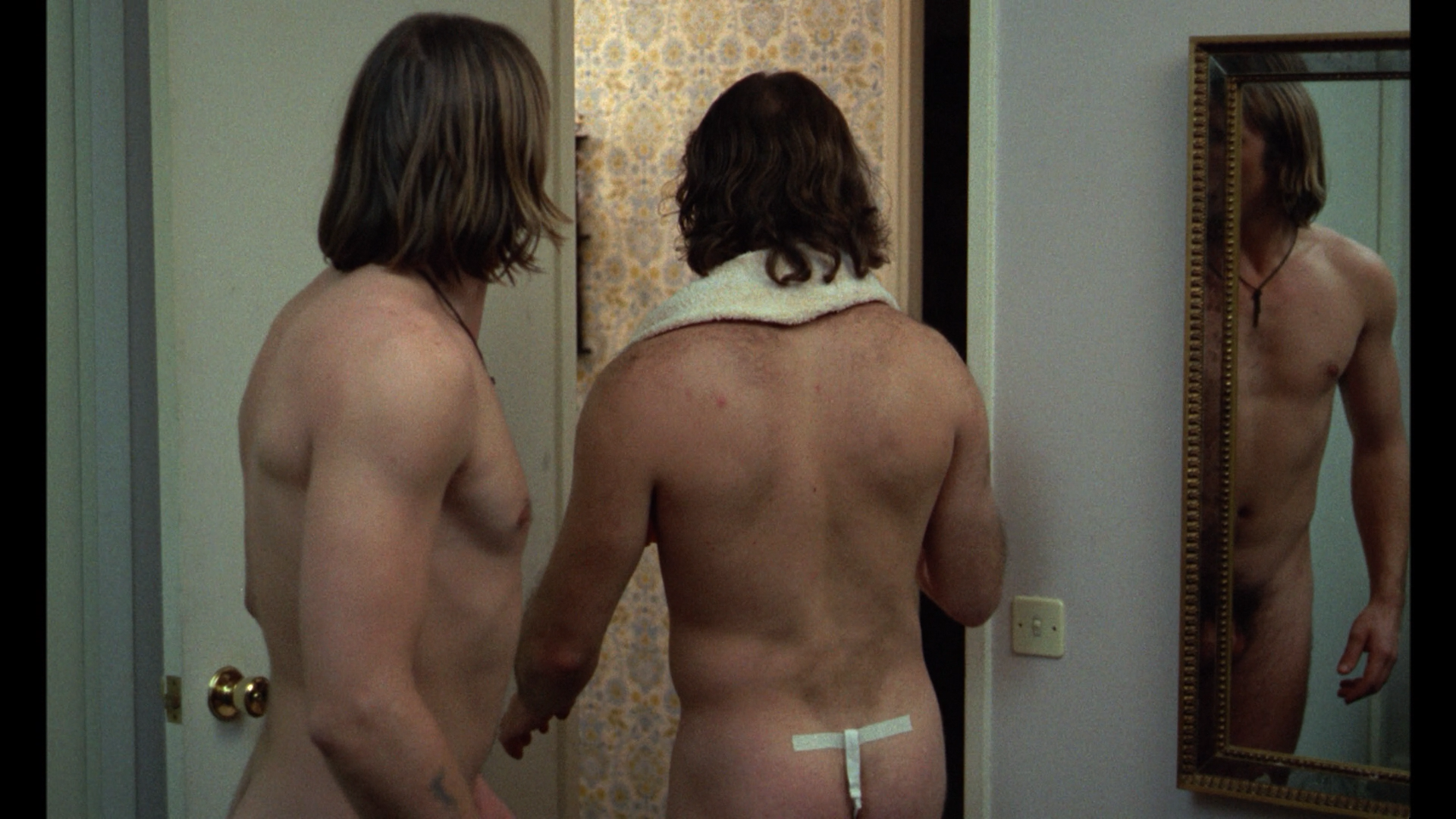 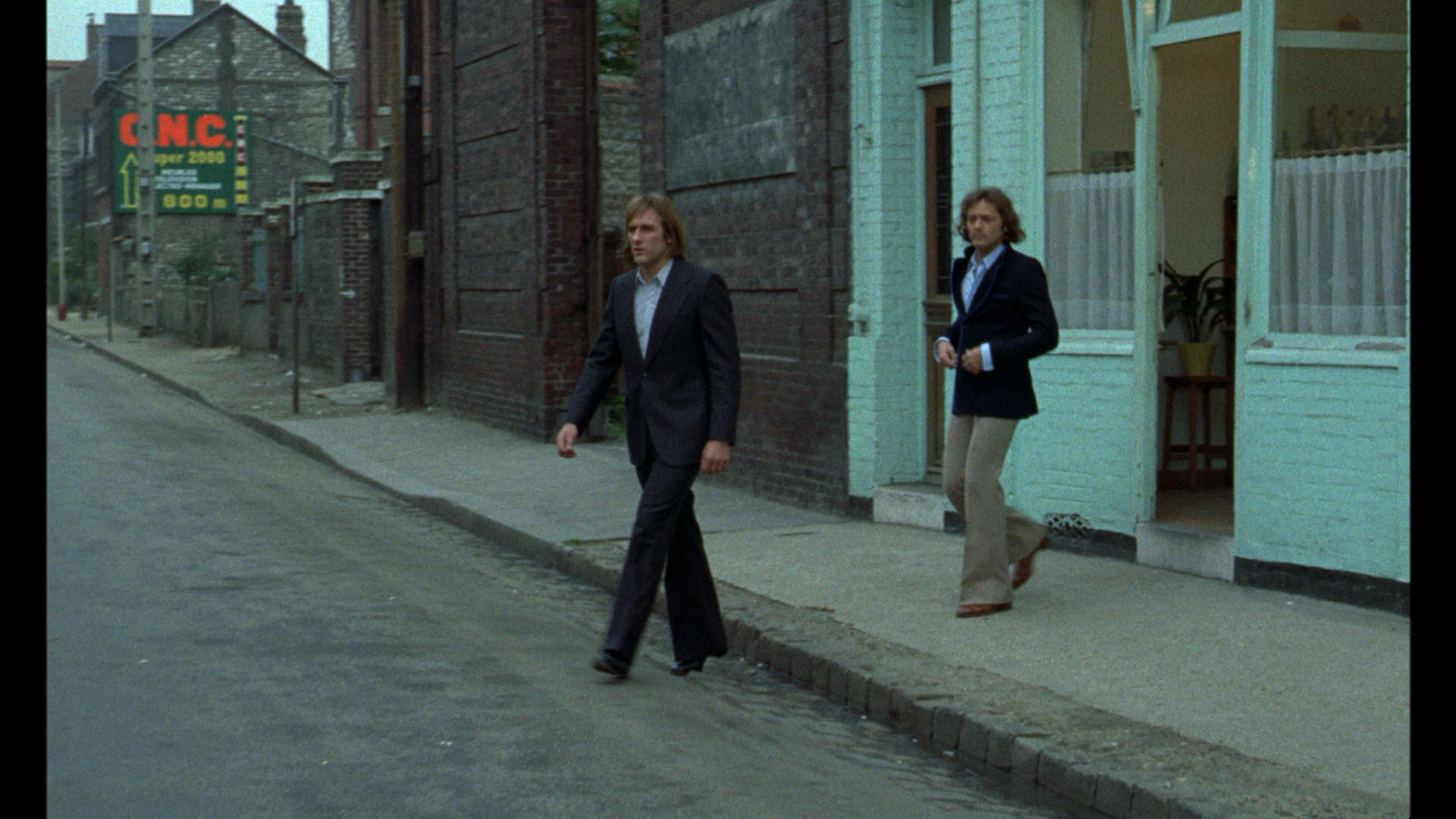 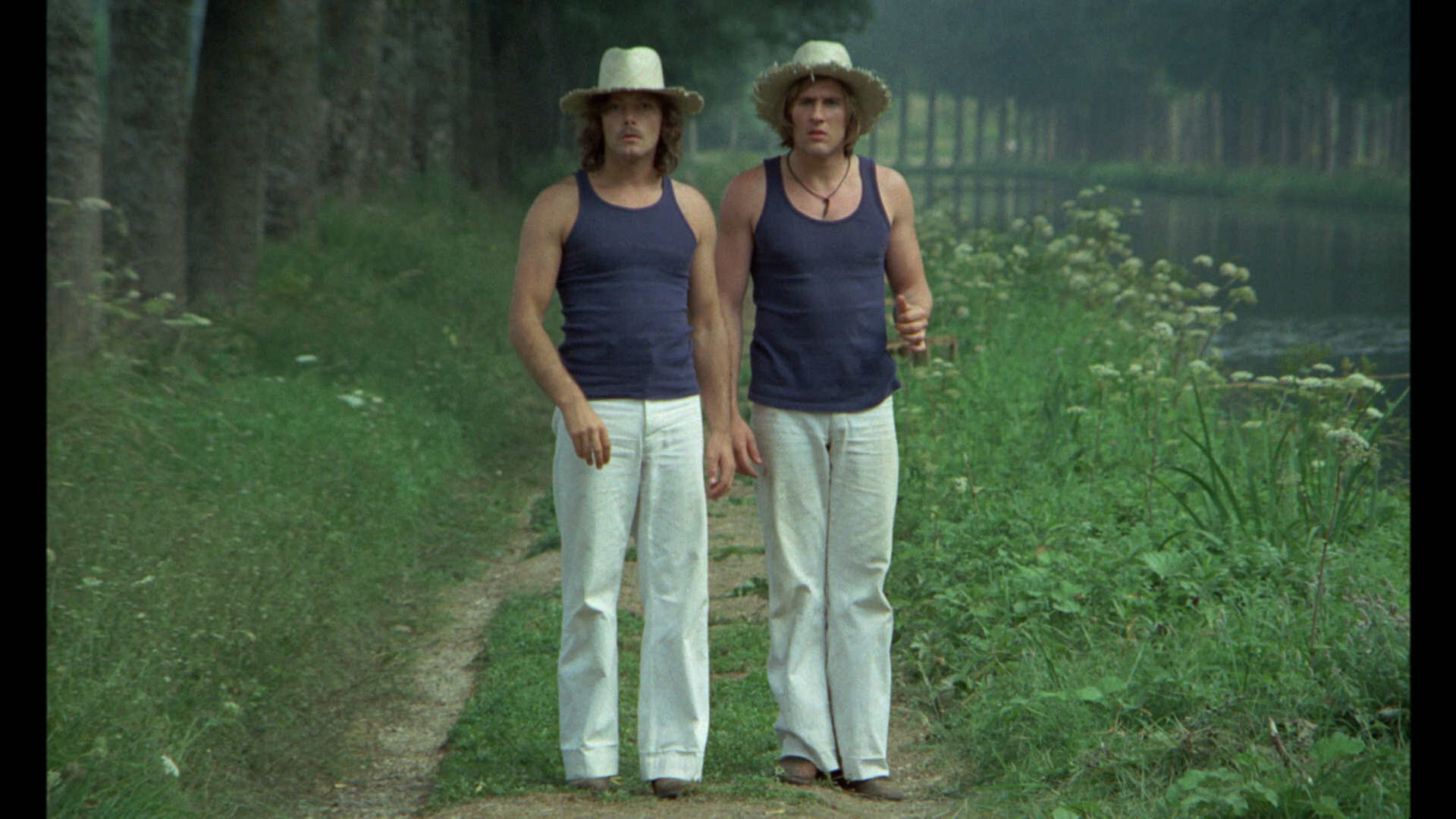 This disc has been reviewed by persons far more (and far less) knowledgable than I, but I'll chime in anyway. This isn't a deep dive into its presentational history on home video, or indeed its history in general, more a look at what this Kino UHD does in relation to the most recent versions, though it's important to note that this is not a new transfer of the film elements themselves. Kino have used the 4K restoration of the fan edit, sorry, 'Extended Cut', performed by L'Immagine Ritrovata in Italy in 2014 as the basis for their International Cut master, colour grading it using an IB Tech print for reference, and also using said print to fill in any small gaps where scene transitions from the 'true' International Cut were not preserved as part of the Ritrovata effort. As the master is resolutely SDR in nature then applying HDR over the top could cause more problems than it solves, and as the cost of an entirely new scan of the negative is far beyond what Kino were willing to spend for a mere update to one of their more successful releases (and that's not snark aimed at their frugality, far from it) then SDR it shall remain.

Is this A Bad Thing? Good lord no. Tastes will vary, but aside from a couple of exteriors where the highlights looked a bit overcooked I didn't miss HDR, and it helps that the vast expanses of sky already show a big chunk of highlight information, it's not all a flat white nothingness. In fact the MGM 2014 disc does exactly that with some of its skies, looking starkly white where the Kino UHD has a lovely blue tone. Would I like to see what a sensitive HDR grade would bring to it? For sure, and we'll probably get it someday owing to the enduring popularity of this iconic film, but for now I enjoyed the heck out of this UHD.

I've done a lot of posting defending the "black crush" that commentators far and wide have picked up as the buzzword for Kino's re-grading but as soon as Angel Eyes' introduction appeared I feared the worst, because in those exteriors as he approaches the house the shadow detail is completely knocked out. Gone. Him and his horse are just a mass of black. And yet as soon as he steps inside the house my fears were allayed, as although the gamma is still higher (meaning it comes out of black slower) than most recent editions like the MGM 2014 or Kino 2017 Blus it's not destroying huge swathes of detail. Indeed, in the interior shots the supposed "crush" is only increasing the darkness of parts that were just featureless greymurk before anyway, like when Angel Eyes visits Baker. It now LOOKS like a darkened room lit only by a lantern and the mood of the scene is now restored.

Other exteriors may still lose a little shadow information compared to those prior editions, yes, but nothing as bad as that opening Angel Eyes scene. And it's worth keeping in mind that the print used for reference would likely have had incredibly high gamma because that's what prints need to maintain density when they're having light blasted through them. Not that I'm advocating that the black levels of prints be applied to home video gradings henceforth - and I'll bet that the actual TGTBATU print is darker still - but in this case the effect is one of finally bringing back a sense of contrast to the film and it's been long overdue.

The colour is fantastic too, jettisoning the ghastly yellow/cyan drench of the Ritrovata restoration and restoring an array of earthy tones, greens and browns gaining prominence, but you still get a sandy hue to the desert dunes which were almost a bleached white on the pasty-faced Kino 2017. Skin tones skew to the warmer side of things and that's not a negative, as those deeply bronzed faces better represent the heat and dust and grit. Even the darker scenes benefit as the shadows aren't shot through with that awful cyan tinge any more.

Detail-wise the 4K UHD is on or about the limits of what 2-perf 35mm of this vintage is capable of. There's a slight increase in spatial resolution vs the extant 1080p versions (which already looked excellent for detail) but the real difference is the grain, it's much sharper thanks to the 4K resolution. It's still very fine of coursh, and as this is SDR then the grain isn't being amped up either, but it gives the effect of the whole image looking sharper than the other versions. An added bonus is that the rampant RGB noise seen in the MGM 2014 Blu has been eradicated.

One of the benefits of being shot 2-perf is that the movie was cut to A-B rolls to avoid visible splices (2-perf frames being parked right on top of each other) and so the various lap dissolves and fades to black were not performed as opticals, instead they're done in the printer when the lab is running a new element from the negative or, in the case of video transfer, done after the fact in the editing suite. What this gobbledygook means is that all those slow dissolves look superb, first generation quality rather than suffering the drastic drop in resolution when done as an optical. That said, there are still a few opticals like the overlays for "The Good", "The Bad" etc and they look like shite, but that's just how it is. And the inserts from the IB Tech print used to fill in the gaps also lose some lustre but they hold up better than I'd hoped.

The encoding I thought was excellent, the compression coping with lots of dust and smoke with ease and I didn't see any artefacts in the brightest or darkest points of any scene either. One small niggle is that the grain can be seen to start and stop in some shots, what I mean is that it freezes in place for a split second then starts buzzing around again. However, upon checking the MGM 2014 disc the exact same artefact is present in the exact same places so that is entirely on Ritrovata's restoration and nothing to do with Kino's mastering or authoring.

As for the International Cut of the film, I'll join the love-in and say that I haven't enjoyed the movie as much as this in a long time. The Extended Cut is fine as a curio, and the restoration at that time is what got the film back into fighting shape, but the grotto scene should never have been put back in and the other scenes are not crucial to my understanding of the story or characters. And with the state of the voice dubbing - where the Lee Van Cleef impersonator sounds better than Clint Eastwood and Eli Wallach trying to reproduce their voices from many decades prior - I just couldn't 'get into' those scenes and truly enjoy them, I felt distracted by them.

But with that stuff gone and the addition of the delicious OG mono audio extracted from a Laserdisc this is by FAR the best presentation of this film yet seen/heard on home video. That's always used to damn something with faint praise if it's got some noticeable drawbacks but here it's genuinely true. Is it "definitive"? No, not without a 4K version of the Extended cut for completists, an HDR grade and a reconstruction of the true Italian cut (though the last one is heading into unicorn territory), but taking this disc for what it is has been a true pleasure. Well done Kino! Now you just need to sort out the 4K cases which are grubby as FOOK.