Alors que le film initial a bien été transferé sur BluRay!
- What do you do if the envelope is too big for the slot?
- Well, if you fold 'em, they fire you. I usually throw 'em out.
Le grand saut - Joel & Ethan Coen (1994)
Top "On November 6, 2001, the Director's Edition supervised by Robert Wise was released on DVD and widescreen VHS, running 136 minutes. The material added to the film consists of the following:
The landscape of Vulcan was changed to include a yellowish sky and new landscape featuring massive statues. All other footage was tinted gold.
The matte painting of the Golden Gate Bridge in the scene where Kirk arrives at Starfleet Headquarters was replaced by a new CGI scene that shows Kirk's shuttle arriving at Starfleet. It is actually slightly longer than the original version.
The matte painting of Starfleet Command was improved with CGI effects, including an original series shuttle launched in the background.
In a close-up shot when Kirk first sees the new Enterprise from his shuttle, the image of the ship was superimposed over Kirk's face as a reflection in the shuttle's window.
After Kirk leaves the bridge, a short conversation between Sulu, Uhura and an alien officer was inserted.
A newly shot scene with a female officer on the transporter room informing Kirk that Dr. McCoy refused to step into the platform was inserted before the Doctor beams up.
A new CGI shot of the Earth is shown on the viewscreen when the Enterprise leaves the planet.
A new CGI effect showing one of the Enterprise's nacelles was inserted into the window when Kirk, Spock and McCoy speak on the observation deck.
A new CGI shot was inserted which shows V'Ger's second energy torpedo vanishing before it could strike the Enterprise.
The energy probe that invades the bridge now approaches in a CGI exterior shot.
A new CGI shot shows the V'Ger vessel entering Earth orbit.
The scene in which Chekov burns his hand is much longer and shows Lt. Ilia healing him with her empathic powers instead of Nurse Chapel.
The long walk to V'Ger was totally redone. There is now a walkway that materializes out of thin air, compared to the endless field in the original version.
The Enterprise's voyage to the center of V'Ger is slightly extended. It has a scene of Spock sharing a tear "for V'Ger" and Scotty ordered to self-destruct the ship if the landing party is unsuccessful.
The small black "empty matte" in the window when Decker and Ilia confront each other in the recreation deck was replaced with a CGI shot of the V'Ger cloud interior.
The final explosion of V'Ger was slightly extended. The shot from the original version remained intact, but a new element of the vessel imploding its energy for the explosion was added.
New opening titles were commissioned for the film's opening. The opening titles now have a slight fading effect and are now seen over a background of stars. The text is colored a bright gold, compared to the original version's white.
The explosion in the wormhole was redone. There is now an exterior shot of the asteroid exploding and the wormhole disintegrating. Additionally, the viewfinder in the next shot is enhanced to show sparks and debris.
The final message to the audience, "The human adventure is just beginning", was altered. In the original version, the starfield cuts away to a blank title card showing the text. In the Director's Edition, the starfield was extended by a few seconds to allow the text, colored bright gold, to fade into the picture.
The ending credits were slightly altered. The text, as with the opening titles and the final "human adventure" text, was changed color, from white to a bright gold. Additionally, the music was slightly extended to add new Director's Edition credits.
An all-new sound mix was commissioned, keeping the music and dialog intact, and adding new effects for almost all scenes. For example, the Enterprise computer voice alarms are now replaced with klaxon sirens, the lightning effects have new echoes, and a blend of Enterprise bridge sound effects from the original Star Trek series, Star Trek II: The Wrath of Khan, and Star Trek VI: The Undiscovered Country have been added into the background of scenes taking place on the bridge. The new mix is in Dolby 5.1 EX Surround.
The footage from 1979 was digitally restored and remastered, and combined with the new CGI elements.
The opening overture has been restored to its full length. It is also played over a CGI starfield, rather than the blank screen in the original version." 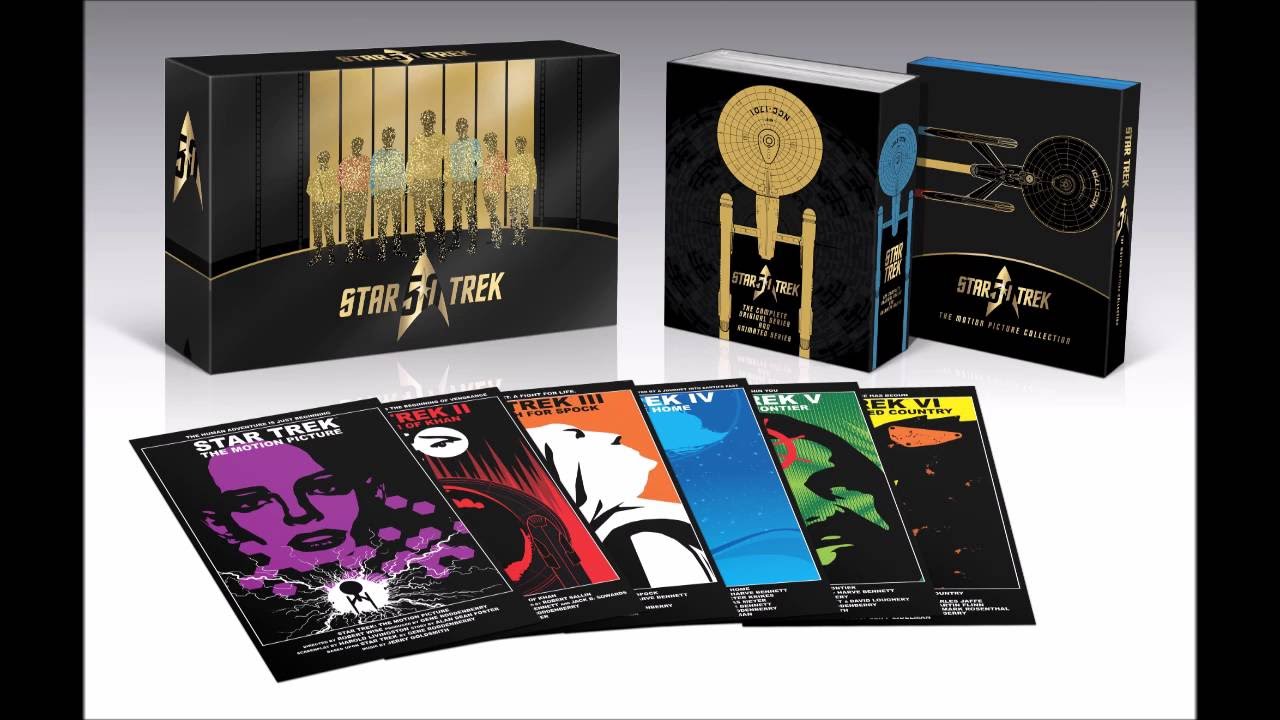